Stylist Labô Young conquers the world with his creations from plants, and wants to continue producing locally 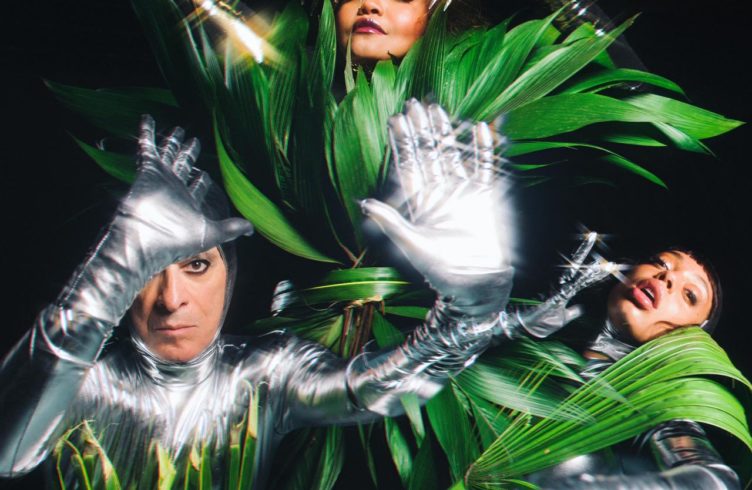 In the backyard of his hime in Icoaraci, district of Belém do Pará, designer Labor Young funds inspiration for much of his creation. He says that he learned from his mother how to use what he had at hand to make his toys. From plants, straw and seeds came up miniatures of cows and oxen, created with the help of a lot of imagination.

It is in this backyard with tucuman, mango and acerola trees that Young still seeks a large part of the materials that now serve a more serious, but also very creative purpose. The same plants, straw and seeds are now raw materials for fashion clothing, a work that is drawing attention and winning awards to the fashion designer. Young won in 2021, with Rodrigo Polack, the prize for best costume at the Music Video Festival, for Venus in Scorpio, a videoclip by singer Gaby Amarantos in which her pieces, mask and dress, entirely made of leaves, appear in a futuristic setting as a reinforcement to the outcry for the forest preservation. 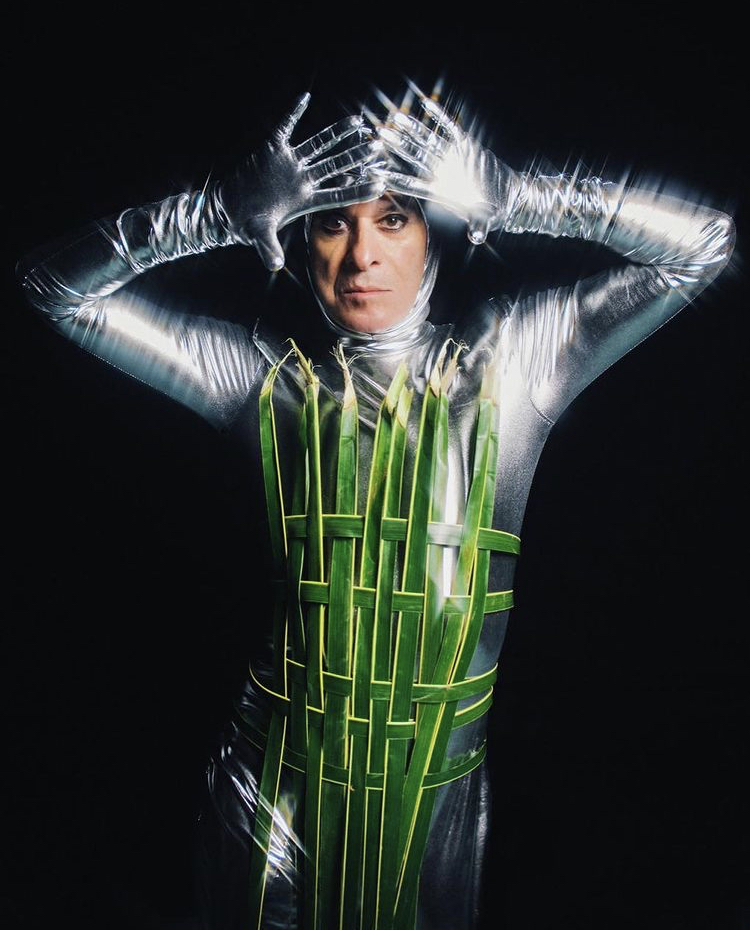 Self-taught, Labô Young says his formation is ancestral. “My family comes from riverine generations and they are artists too. They create boats, baskets, clothes, everything from their own imagination,” he says. Son of a Marajó woman who moved to Icoaraci at a young age, the artist used to travel to the Marajó Island, a place that became a reference in his process. “It’s an ancient instinct. My mother and I have always had a very strong connection with the river, with the island, with the forest,” he says, recalling the narratives of his grandfather, a fisherman. They were stories from Amazonian folklore that had as a backdrop the care for the forest, but populated by characters who could do harm. “I was afraid, but today I understand that we were created in enchantment and we are also enchanted.”

Young says that moving to Mosqueiro Island, in 2017, away from his friends, made him turn toward his affective universe. That’s when he started to create pieces of clothing from plants. This choice put him in contact with designer Ib Kamara, from Sierra Leone, the cultish fashion editor of British magazine i-D. When Young was called as a model for an editorial in the publication, which would be photographed by his countryman Rafael Pavarotti, he took the opportunity to show his creations and ended up being invited to participate in an editorial in newspaper Le Monde‘s magazine dedicated to Rio de Janeiro. “After this partnership, things started to happen,” he recalls. 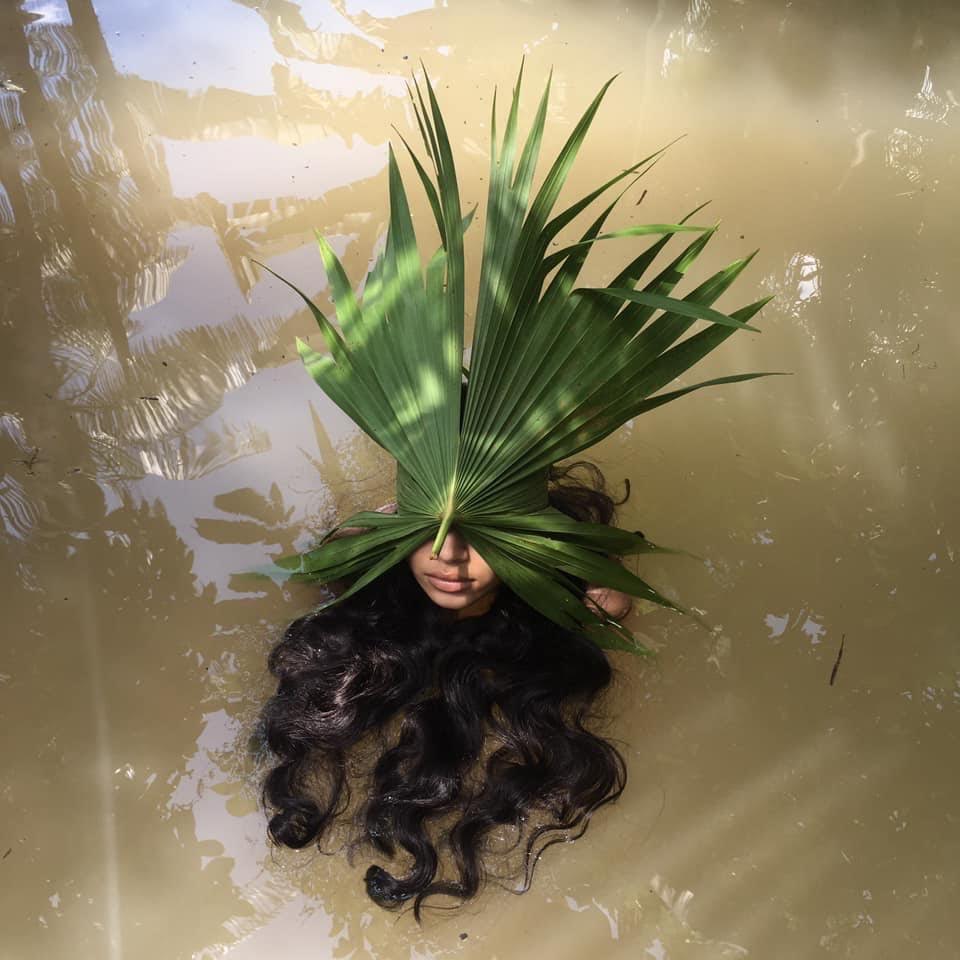 Since then, in addition to collaborations with singer Gaby Amarantos, Labô Young has participated in the production of short films and other videoclips, such as Flor de Mureré, by the group Carimbó Cobra Venenosa, also from Pará. He also collaborates frequently on projects under the Farm brand.

In all of these works, it is rare that he knows in advance what he is going to create. He prefers to use different materials to adapt to each person’s body. “Nothing is much thought of, the process starts with feeling the body itself, the shapes of things and where they fit. I am always discovering new things in nature.” 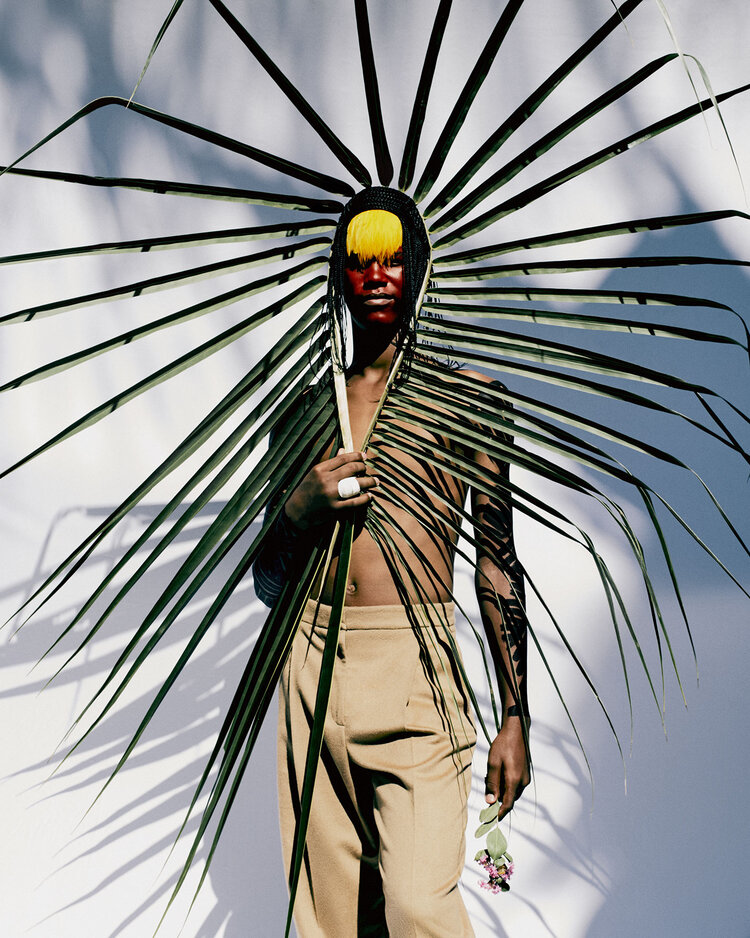 Affective memory
Recently, he came across the tururi straw, which stretches to the point of almost turning into a fabric, and on his trip with Farm label to Marajó Island, where he made a photo essay, Young also discovered the inajá, a native palm tree whose fruits, which look like bowls, already appear in his creations. The “bowls”, the artist learned later, were used by his mother and grandmother to feed the dogs. “It’s very strong for me to perceive that what I use has a history and that other people can access this affective memory of home and comfort,” he says.

Despite the fear of flying and not being very fond of traveling, he confesses that the real reason to stay in Pará is that the region is his place of inspiration. “The resistance I try to oppose is for people to understand that I am not alone. What I create doesn’t come only from me, there are people who come before so that I can build, like my mother, my family,” he explains. “If I have the opportunity to work with people here, I prefer to do that and give them an opportunity too. Here is the place that nourishes me.” 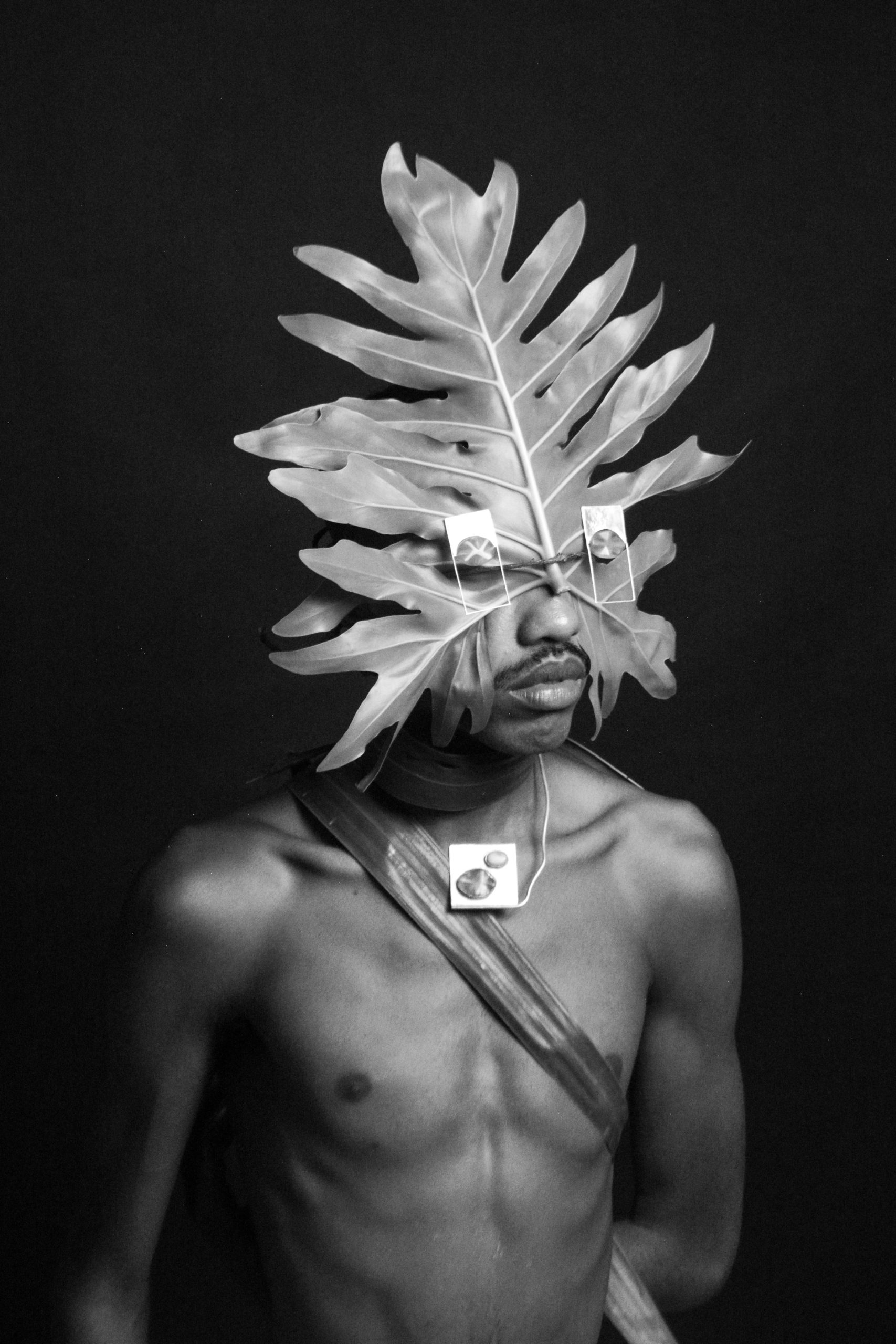