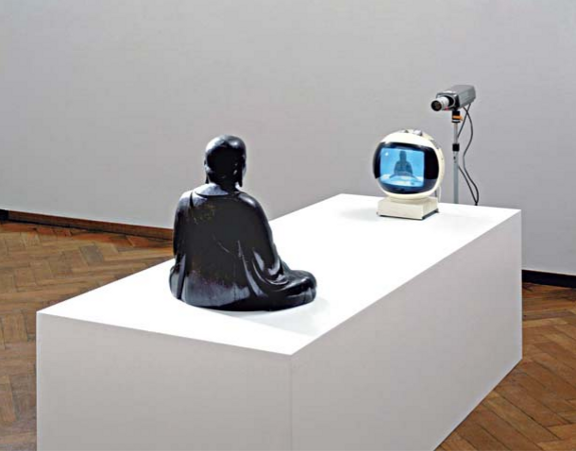 Artists’ films and video installations which locate images in space, prove the importance of cinema in the imaginary of contemporary art

The histories of artistic modernity from the 20th century grant a central place to the dialogue between artistic expression and machinic devices. Cinema, television, video and new digital medias form the artistic poles of the times, parallel to the more specific questions in sound recording from the tape recorder to the telephone.

Since the invention of cinema around 1895, of television in 1947 and the generalization of its use during the 60’s and since the invention of video and the advent of the domestic recorders during the 70’s, contemporary creation has been placed all along the 20th century in the expanded context of cinema as well as in the public televisual space. A great number of artists chose to explore the conceptual potentialities of television and video to make the space of communication a critical place. Furthermore, the generalization and more recently the expansion of networks offer to artists a territory of experimentation –the territory of new media-, which redefines the processes of the work, its modes of production as well as its modes of diffusion. The history of video art has at its origins the invention and the history of television: its devices, its equipments, the invention of recording techniques, television broadcasting, monitoring.

In 1963, one of the first exhibitions of video art held at the Gallery Parnass in Wuppertal is entitled Ex-position of Music – Electronic Television. Nam June Paik presents in it eleven TV monitors placed on the gallery’s floor, showing TV programs which have been deformed through the manipulation of the video signal. In 1969, Howard Gallery in New York organizes the programmatic exhibition TV as a Creative Medium.

The history of the avant-garde and experimental cinema (futurist, expressionist, surrealist, structural and underground), endless together with the history of video and television, puts the accent on the medium and entails the deconstruction and fundamental challenging of the cinematic space. The Treaty of Venom and Eternity (1951) from Isidore Isou and the Howls for Sade (1952) from Guy Debord, followed by the works of Peter Kubelka, Stan Brakhage and Bruce Conner, situate from the outset experimental cinema in the expanded horizon of life and a subversive conception of culture, understood in all its dimensions: formal freedom, political rebellion, technical and economic emancipation.

There is yet another perspective to have in consideration at the heart of this history of moving image, which resists to be unified, either from an aesthetic or a technical point of view. It is the crucial role of documentary and documentary essays in the history of cinema, as well as more recently within contemporary art, which meets the history of counter-culture, counter-information and the discourse on the image (Chris Marker, Dziga Vertov Group, Carole Roussopoulos, Peter Watkins).

Finally, cinema invading the context of the gallery or museum space, but also artists’ films and video installations which locate images in space, prove the importance of cinema in the imaginary contemporary art, playing out between art and cinema what had already been deployed with the invention of cinema at the fringes of the 20th century. Between art and cinema exist the dialectics of the “crystal-image”, the “form/movement” and the “timestory”, following the writings by Gilles Deleuze and as appreciated in the work of Ariane Michel, Pierre Creton, Bertrand Bonello, Pedro Costa, Thomas Salvador, amongst the ones pertaining to the youngest generation.
Avant-garde cinemas, experimental cinema, video art, documentary essays, cinema in the exhibition context, artists’ films; as many parallel stories as genres that have to be considered independently, without hierarchy, so to preserve their potential and complexity: they all come to form the crucible of time based media, which needs to be regarded as a generalized audiovisual galaxy.

If the dialogue between the crossed-fields of art and cinema takes places from contemporary art towards cinema, it also designates a movement from cinema to contemporary art with the invention of non-identified filmic objects. Script, storytelling threads, fiction of the self, stock of images and devices: a wide array of recurrent elements which are revisited by contemporary filmmakers with a careful eye to how artists configure interfaces in order to analyze and put into perspective the relation of the work with the world, with reality and fiction. In the work of Marie Reinert, Florence Lazar and Marie Losier, notably, the analysis of architecture and the architecture of work are essential objects of a critical and political cinema.

Films elaborate a nomadic cinema, floating between documentary and fiction, documenting experiences and experimenting their visual forms. The experience of reading, perception and reception of images that mobilizes every film spectator is included in the definition of these cinematic spaces. In this aesthetical configuration, the definition of a third cinema between contemporary art and filmic works meets the artistic vision set out by the creation and development of the LOOP Fair and SCREEN Festival in Barcelona.

With already ten editions, the city of Barcelona celebrates and inscribes the moving image at the intersection of contemporary art and cinema, in the territory of the new medias. The exhibitions -held in institutional and alternative spaces, as well as the fair- have contributed to the discovery of several generations of international artists which take the cinema medium as their primary space of expression: artistic video, new documentary practices, revisited archives and the questioning of narrative and storytelling are the aesthetic parameters set to work by the artists and filmmakers, in dialogue with sound, photography and writing. 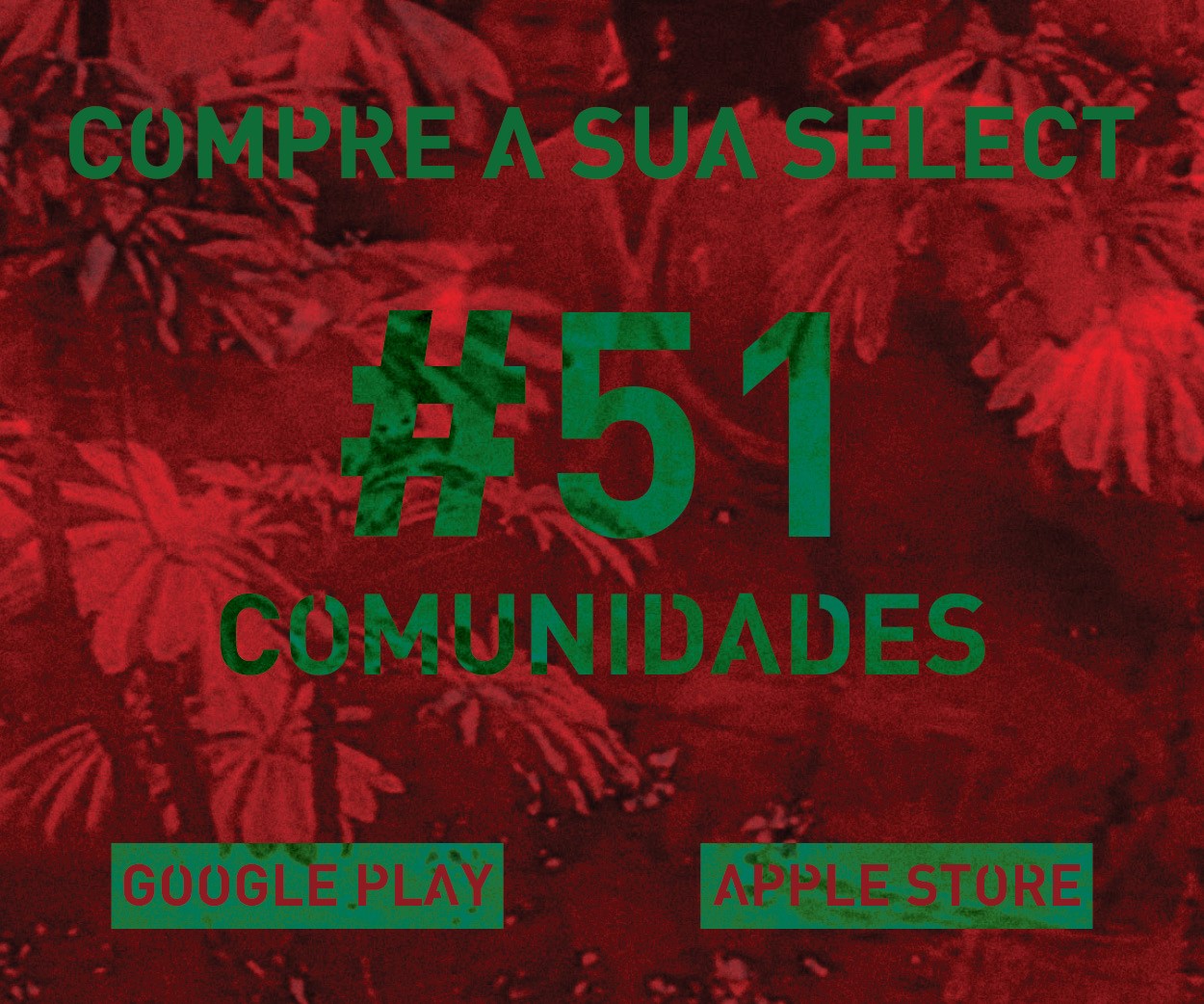